Al Bidda Park re-opened to the Qatari public in February 2018. It was one of the oldest and most sought-after public parks in the country before its sudden shutdown in 2014. The park, which was also known as Rumailah Park, is an important asset for Doha, since it provides a peaceful escape from the busy city and a place where friends and family can relax.

Extending over an area of about 2 million sq m, Al Bidda Park includes a number of public service facilities, the most important of which are underground parking spaces for approximately 6,000 cars. The park is one of the main areas to be allocated as a fan-zone for the upcoming 2022 FIFA World Cup.

During his time at 60 Degrees, Clive designed the wayfinding for the park. The colour, typography, iconography, and cartography (map making) all stemmed from the parks big idea, ‘River of Light’, creating a light and fresh visual system for the park’s signage. 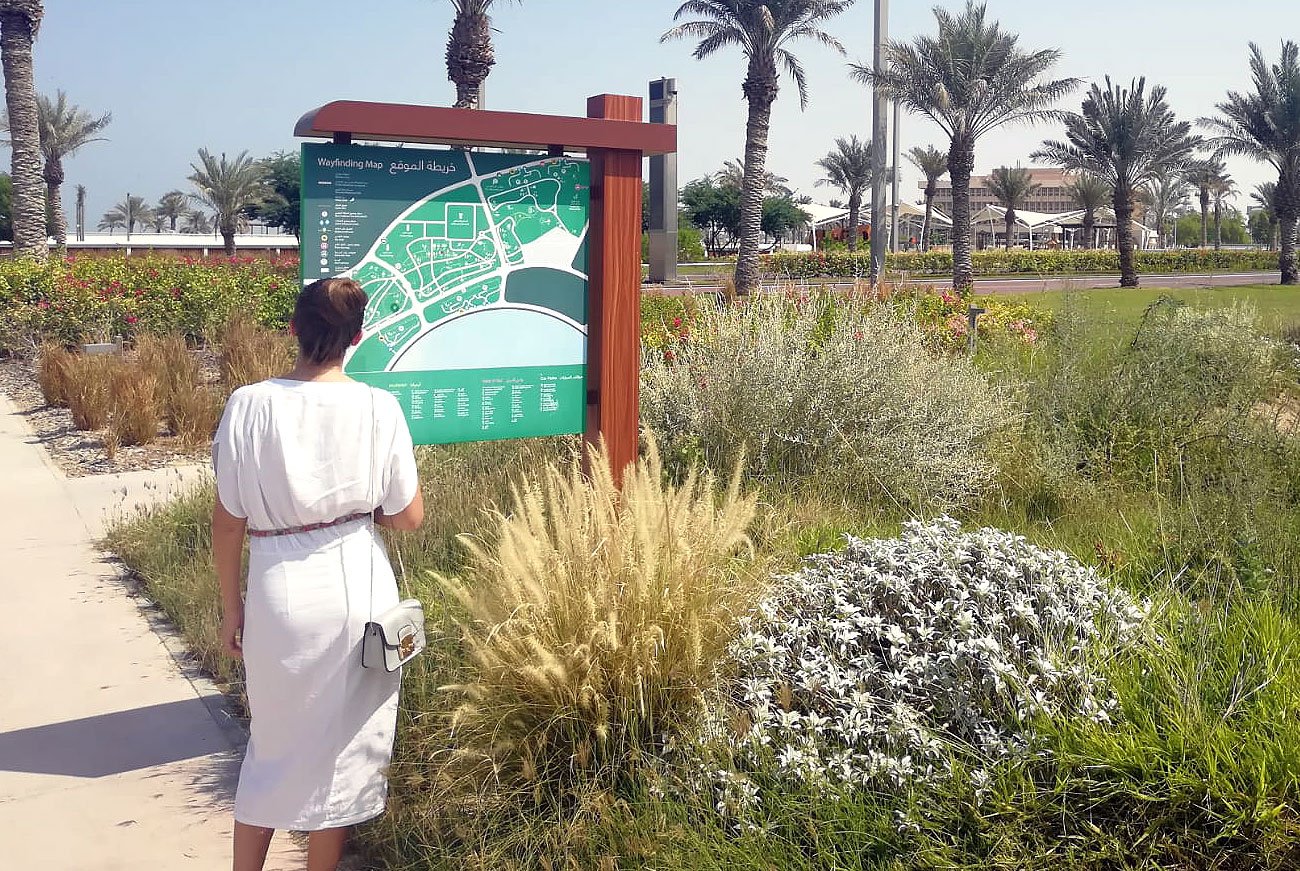 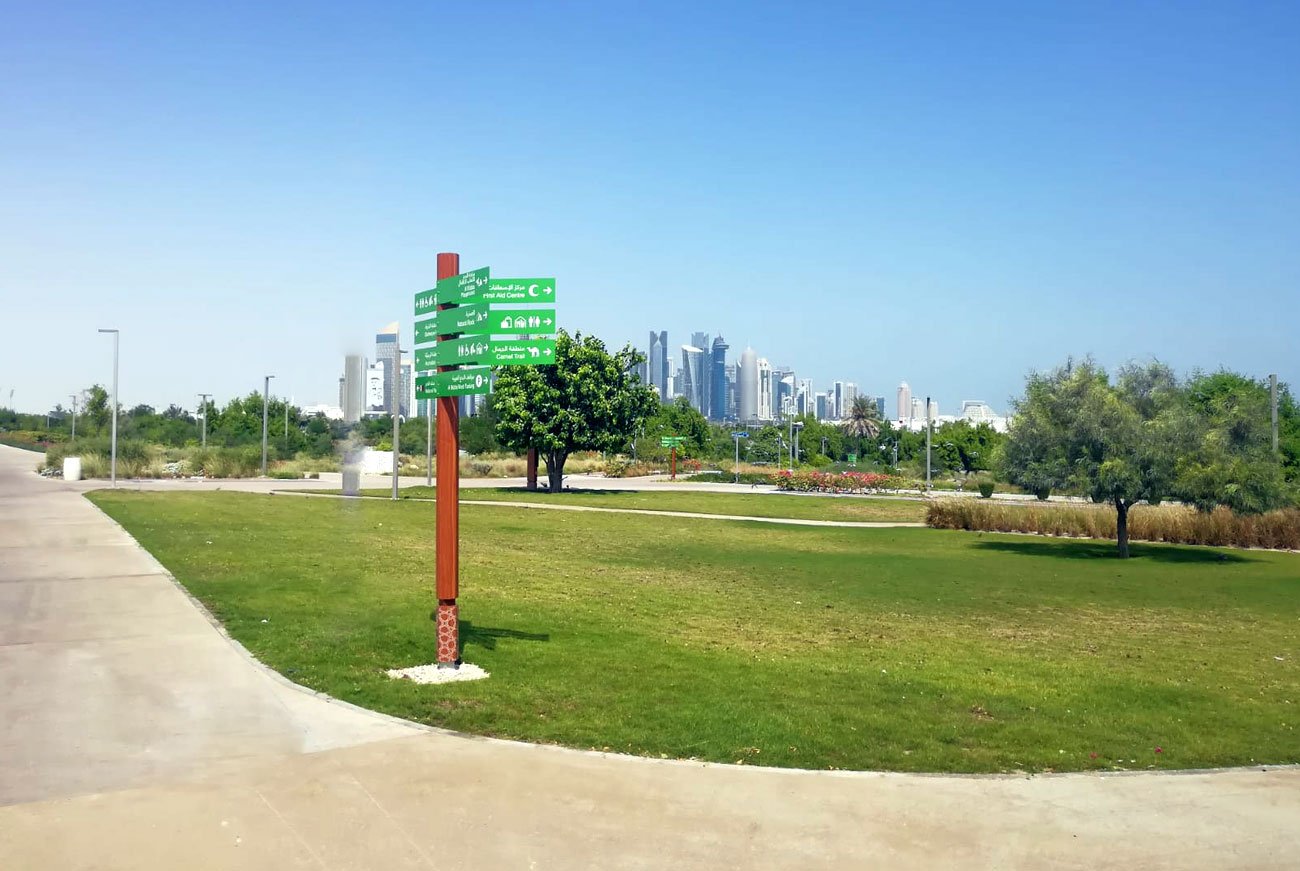 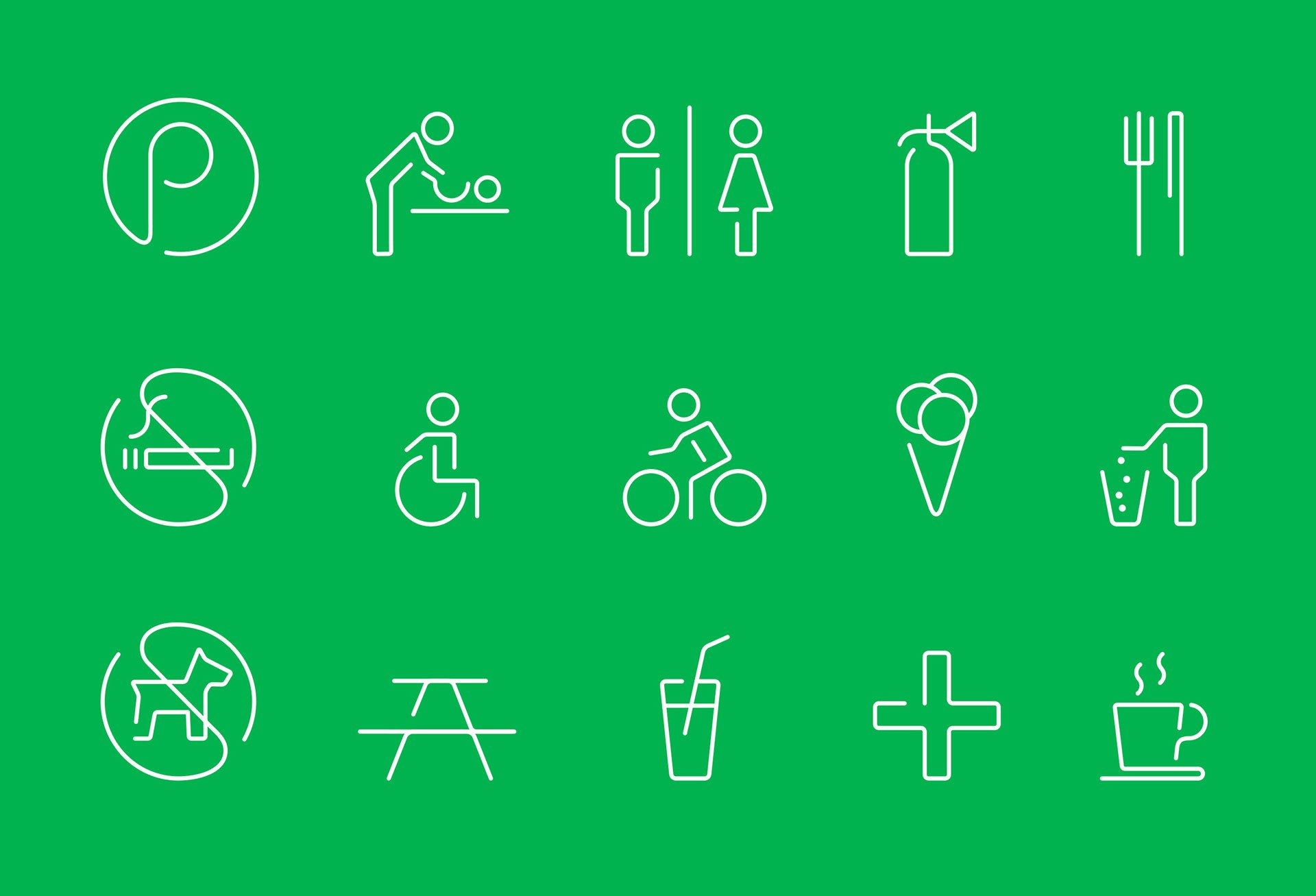 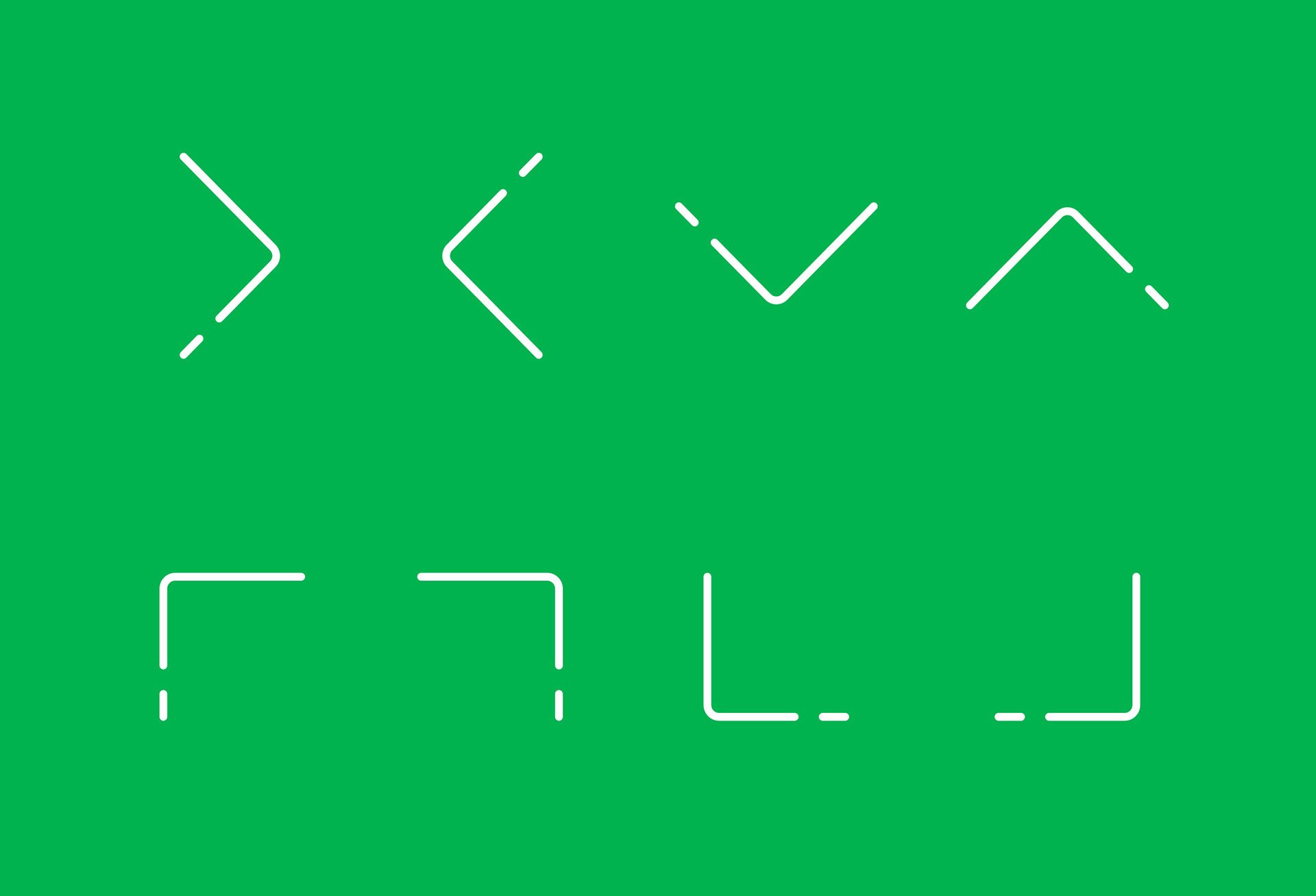 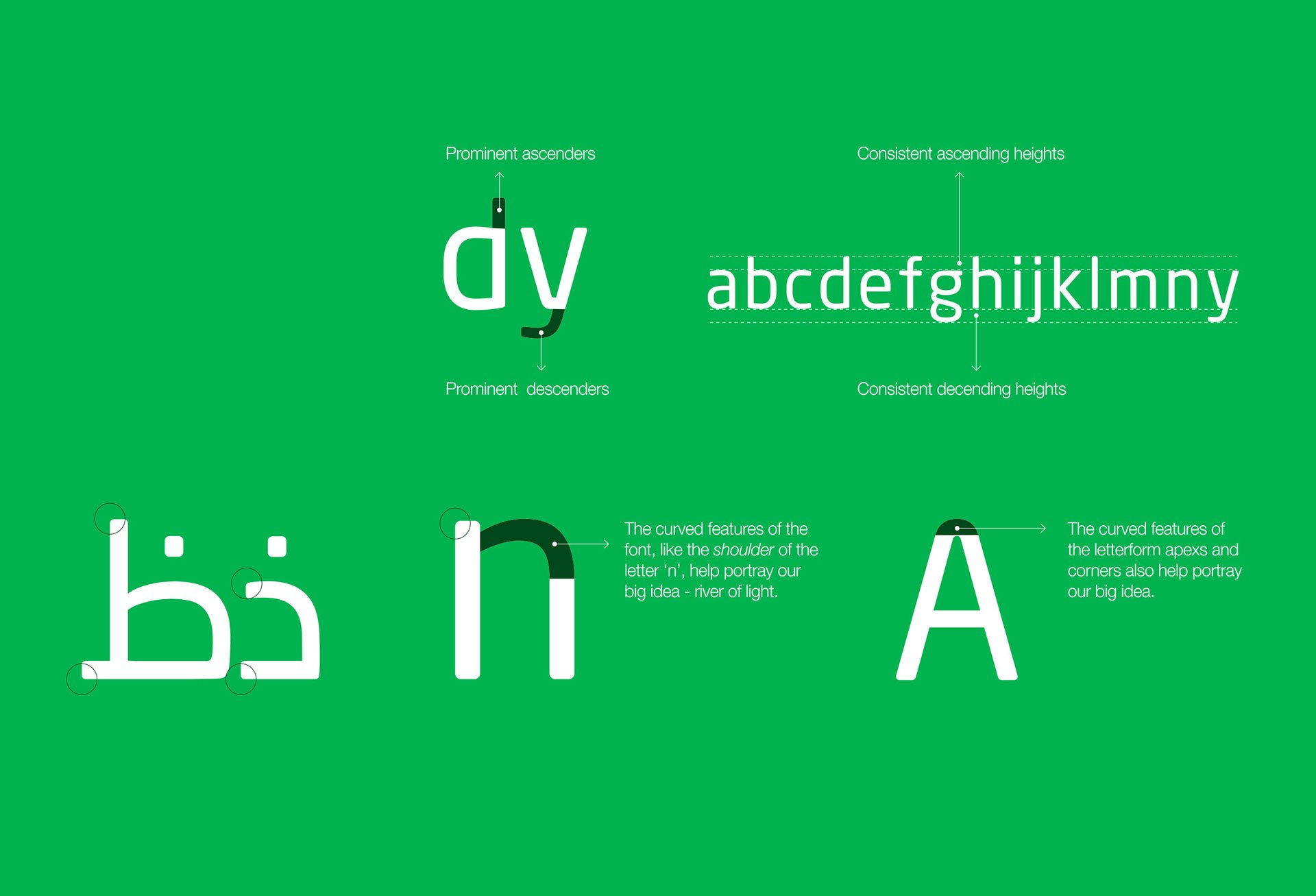 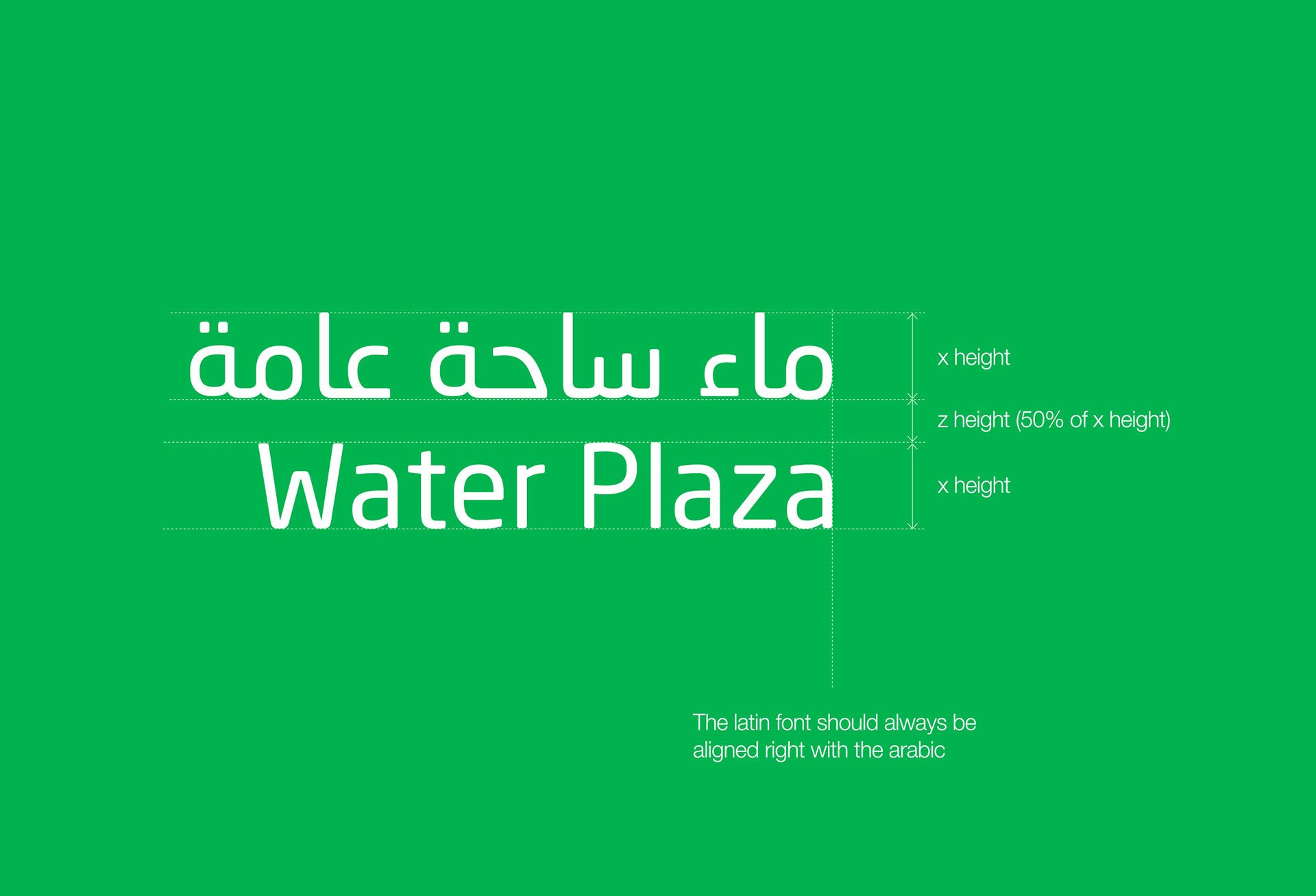 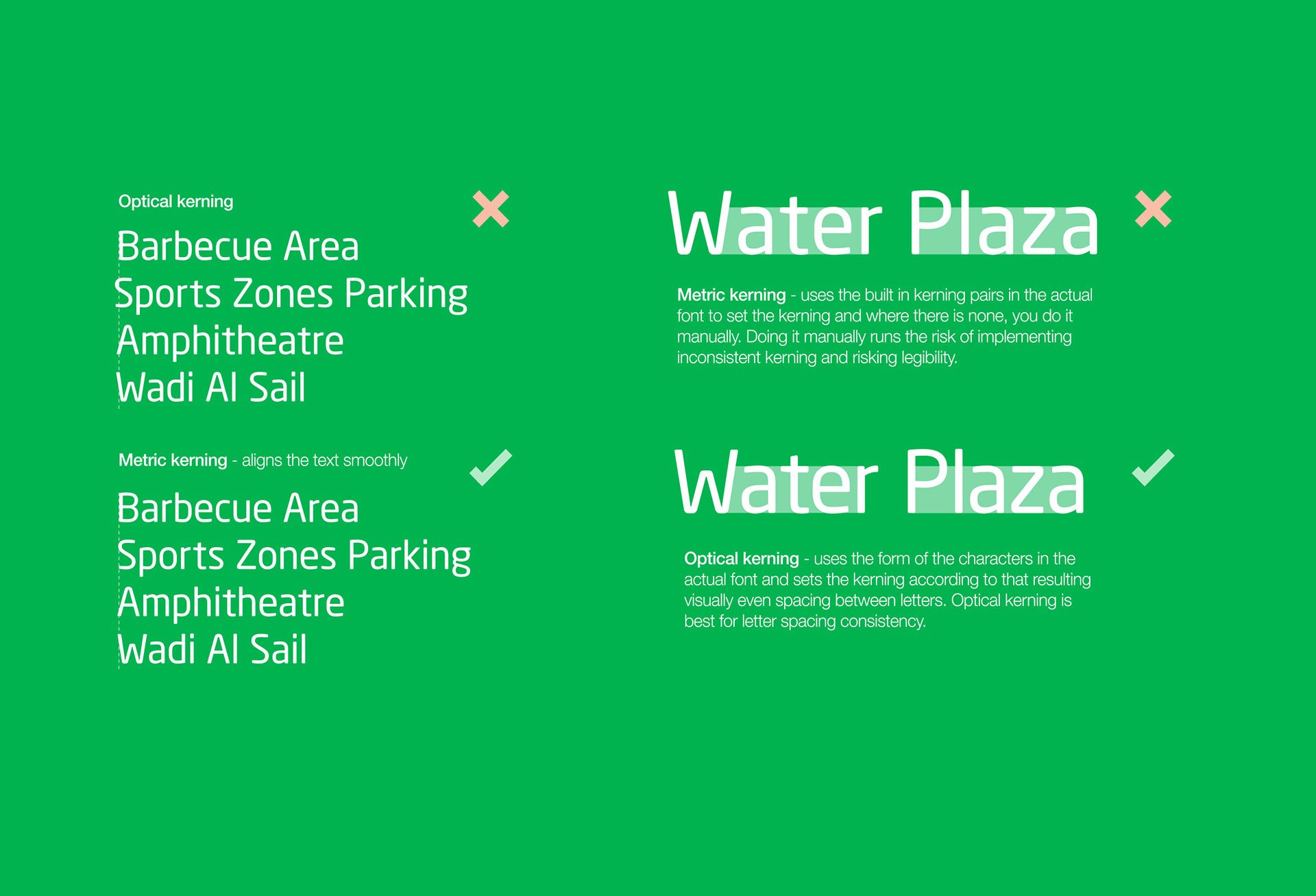 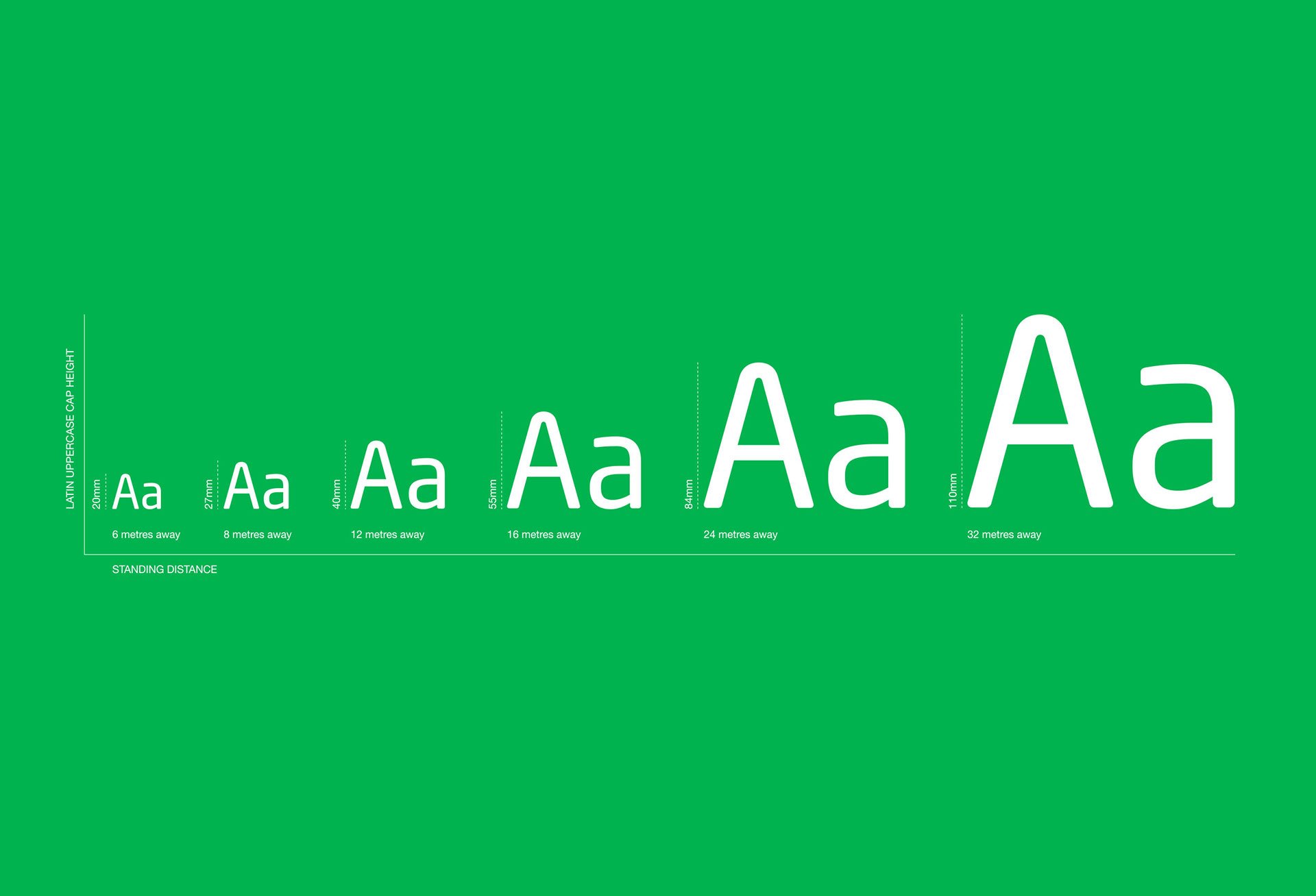 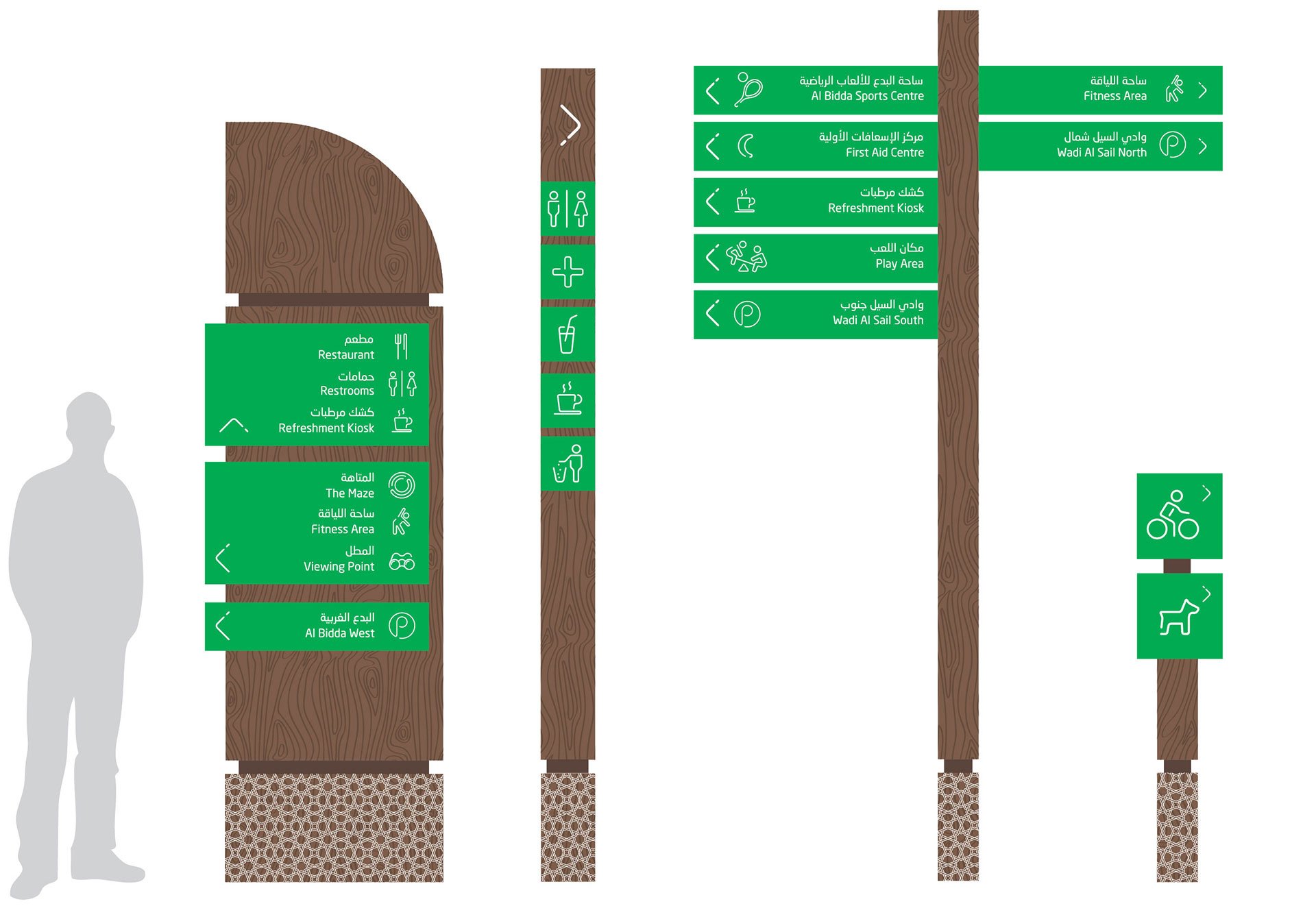 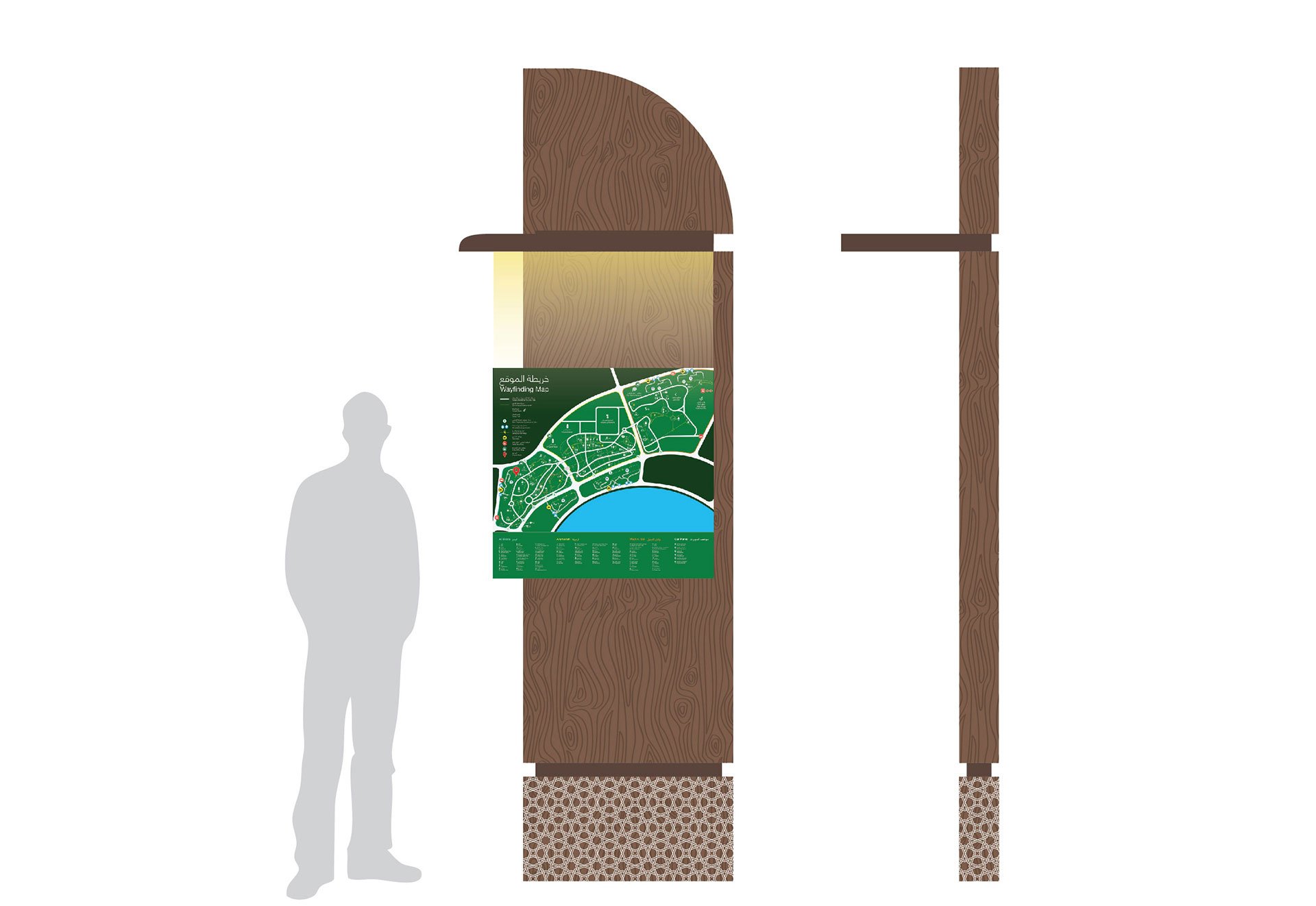 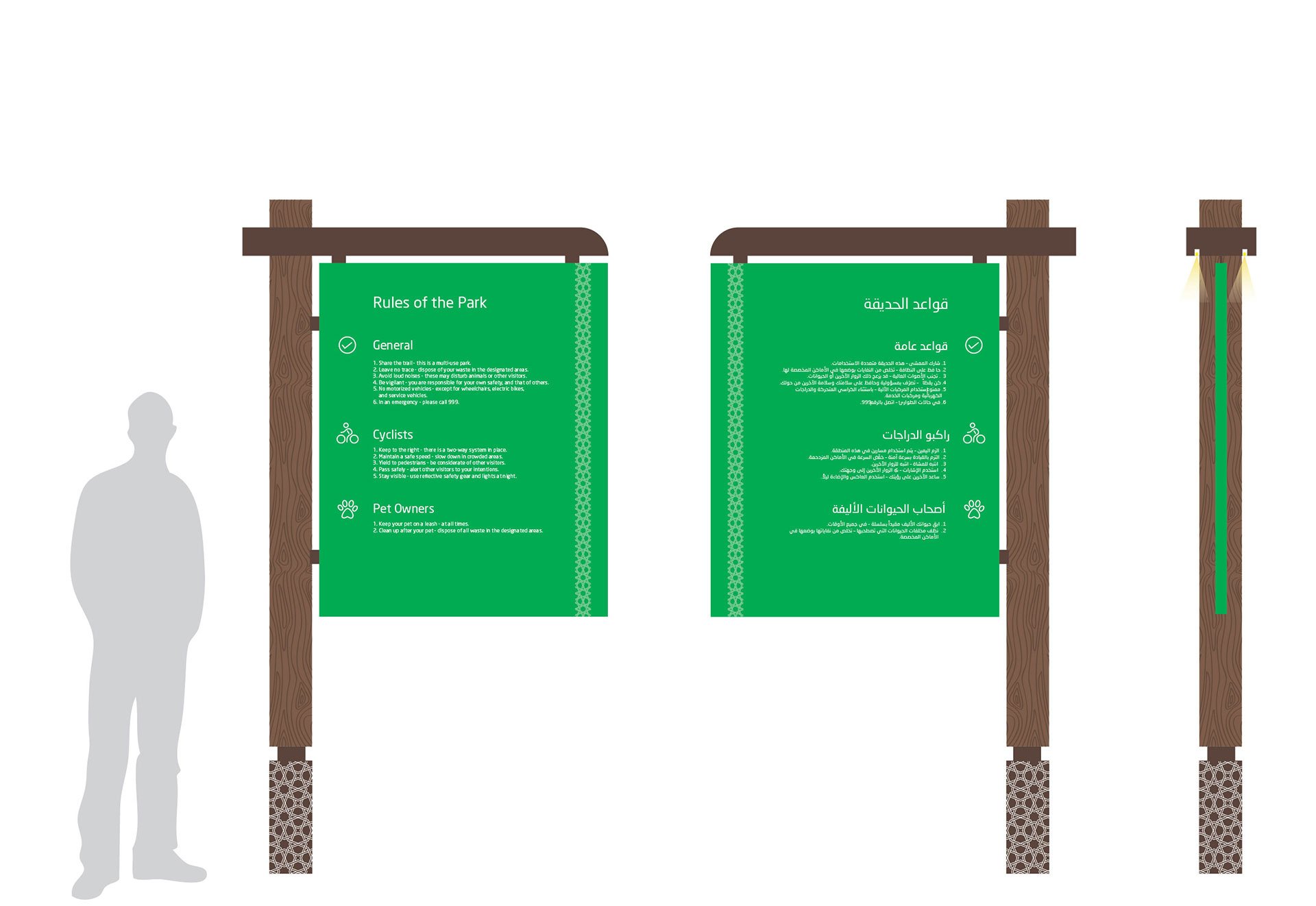 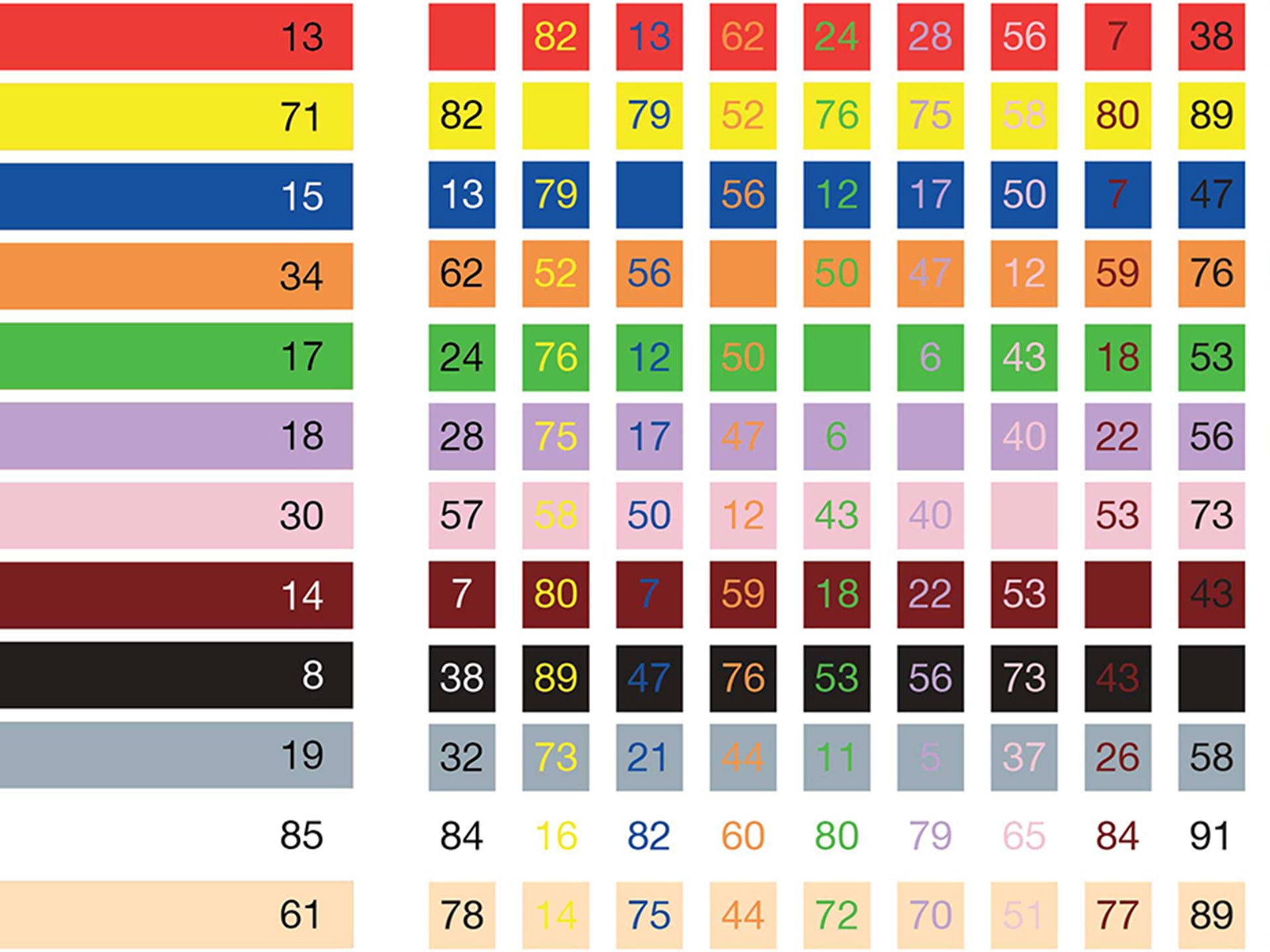 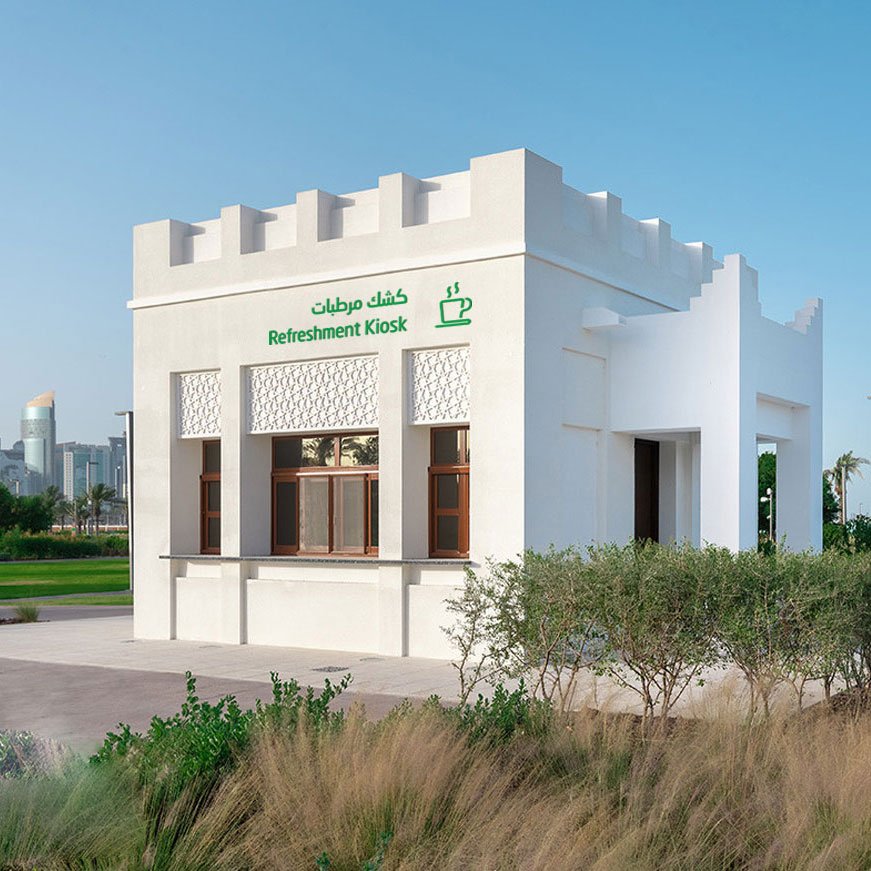 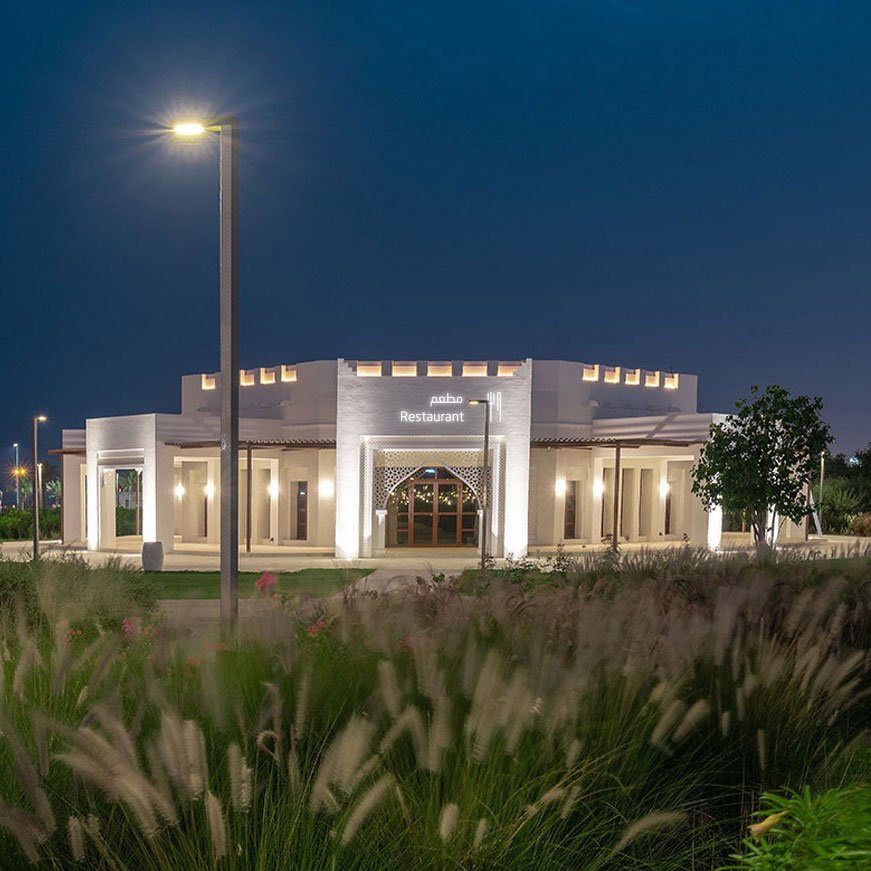 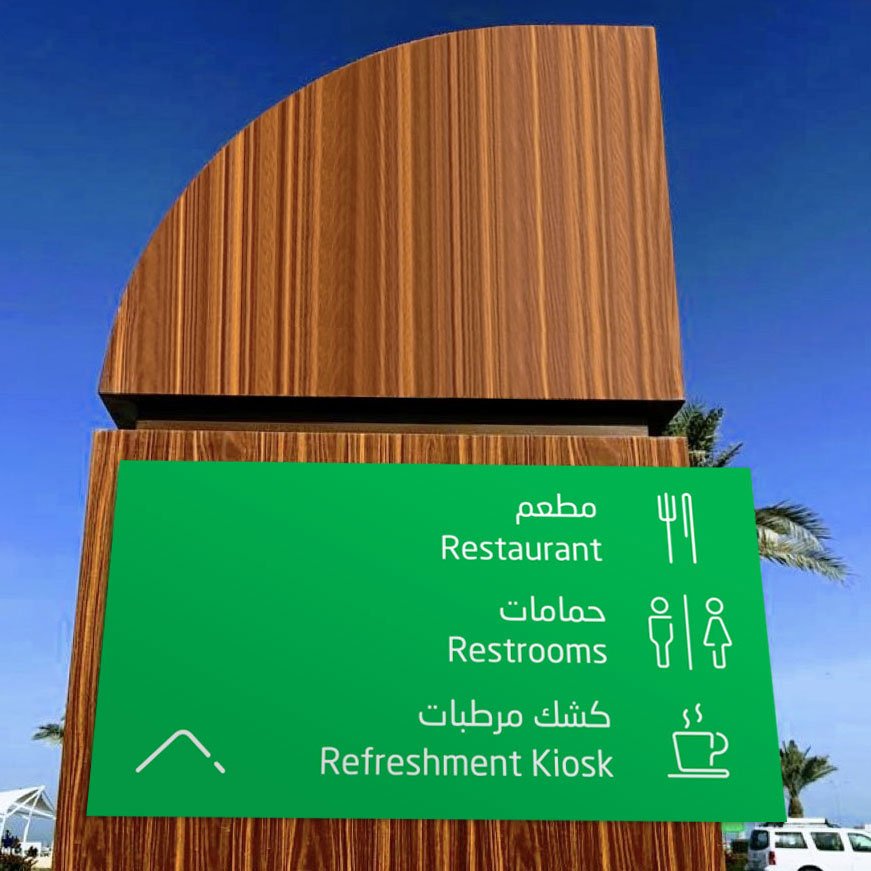 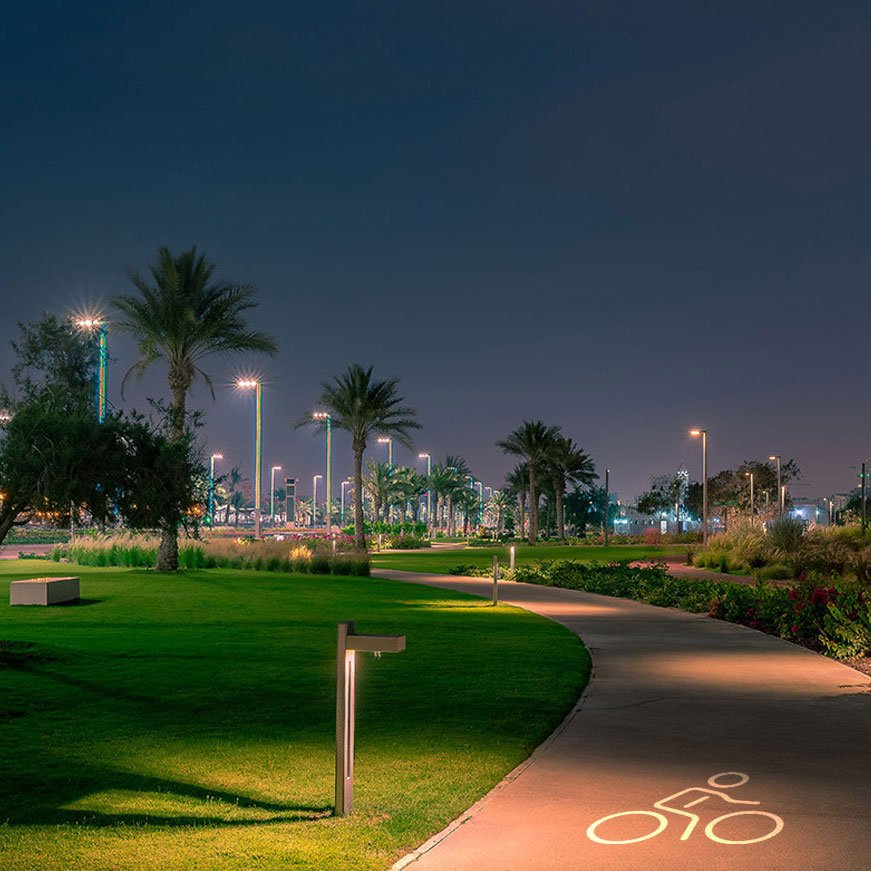